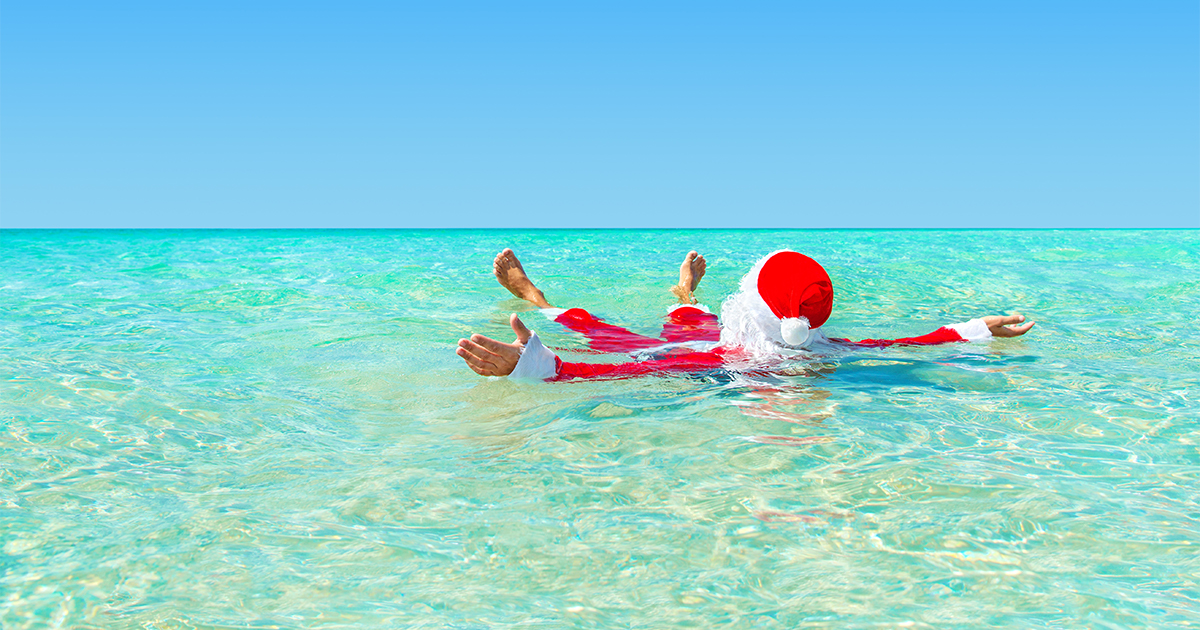 Where you might find Santa in Australia after Christmas

Return to 25 days of Christmas

Despite the busy season being upon him, we recently managed to pin Santa down to ask him about his favourite spots for relaxing in Australia. Although getting a hold of him was difficult, once he knew that we wanted to know about his top five after-Christmas vacation spots in Australia, he was surprisingly eager to talk to us.

‘Of course!’ he said. ‘I love Australia, and I definitely didn’t get these tan lines at the North Pole!’

‘My absolute favourite would have to be Daintree, it’s the oldest tropical forest on earth, and home to a lot of endangered species. I love how absolutely beautiful it is! It’s definitely aged better than I have.” Santa chuckled at his joke. “The Great Barrier Reef is right next to it as well. Two world heritage sites so close together! Plus, it’s great for when I want to get a bit more sun, and go snorkeling.”

“You’ll be guessing right now that I have a soft spot for natural getaways,” Santa said, when telling us that his next favourite Australian destination is Kakadu National Park. “I see the cities around the world when delivering presents, but it’s rare I get to stop and enjoy the scenery. Kakadu National Park has an amazing landscape. It’s vast and diverse, with some incredible waterfalls. I love seeing the billabong and paperbark trees, and getting to experience some of the history behind Australia, too. This region has been called home by Australia’s indigenous people for over 50,000 years! It’s definitely a great getaway for after the hustle and bustle of Christmas.”

‘Ah Esperance. It’s one of the best kept secret vacation spots, though maybe not for long now.” Santa laughed, a rich ‘ho ho ho’. We couldn’t help but join in. “It’s rich in wildlife and stretches of sand bordered by incredibly blue water. Plus, I like sunbathing with the kangaroos on the isolated beaches!’

‘Melbourne is one of the few cities I’ll make an exception for, there’s just something about it that I love! It doesn’t surprise me that it’s listed as one of the world’s best cities to live in. They do coffee to perfection, though I’m usually more of a hot cocoa fan. There’s street art like nowhere else, and it’s a lot of fun discovering their secret bars. Melbourne is a beautiful, vibrant city.’

‘I’m not against putting up my feet and relaxing with a glass of wine after Christmas,” Santa said, rosy cheeks belying the smile hidden beneath his silver beard. ‘There’s an extensive range of wineries to choose from in Yarra Valley, and great chocolatiers as well! You can’t ask for a better pairing. During the day I like to visit the Healesville Sanctuary for birds and platypus. I’d recommend going later in the summer, towards Autumn. The colours that come through perfect the picture.’

As much as we wanted to keep talking to Father Christmas, with his big day just around the corner we had to let him go. However, here at Bank of Heritage Isle we might just take his advice and check out his favourite spots! Relaxing with Santa in Australia after Christmas doesn’t sound like a bad idea to us. 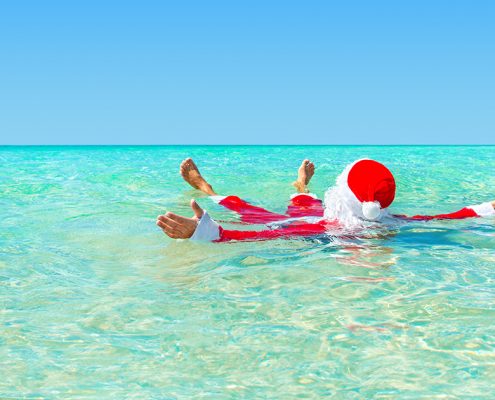 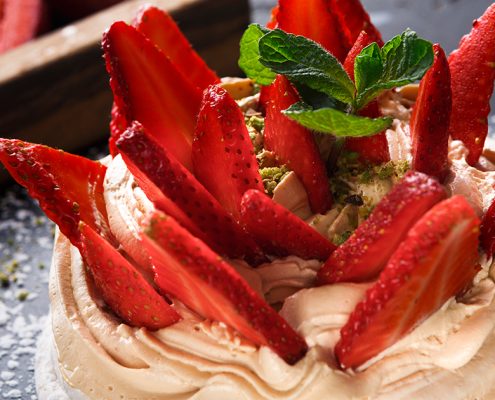 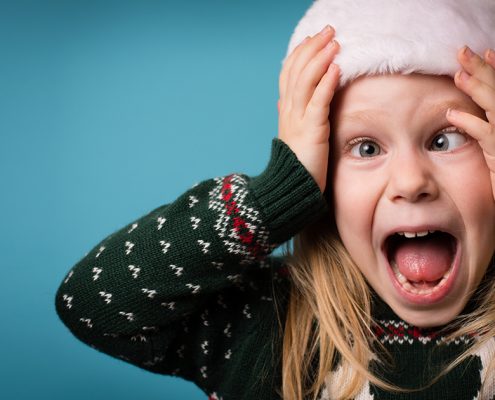 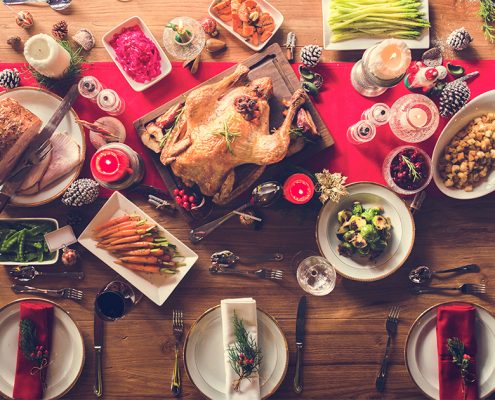 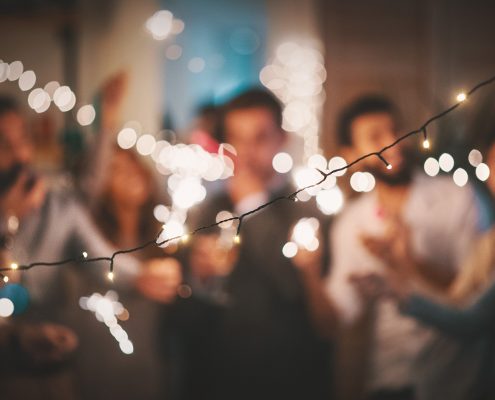 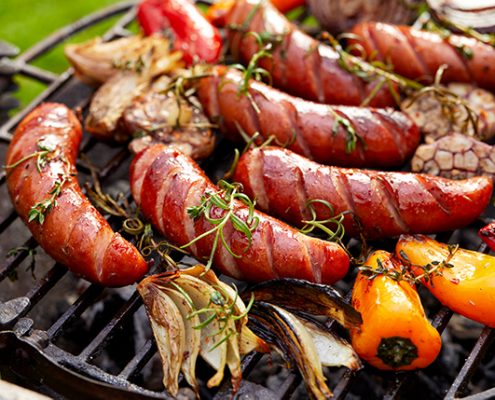 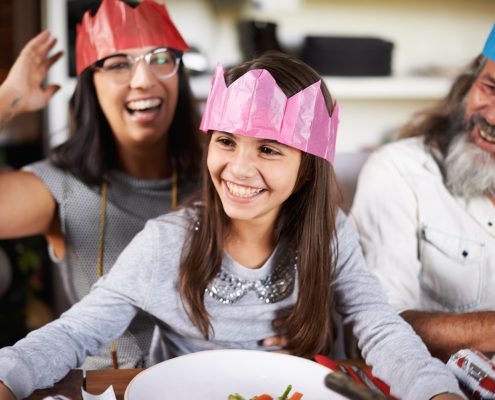 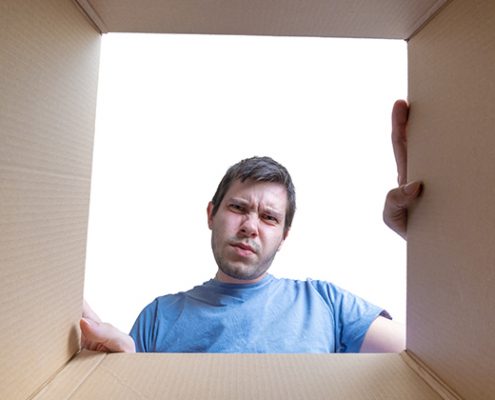 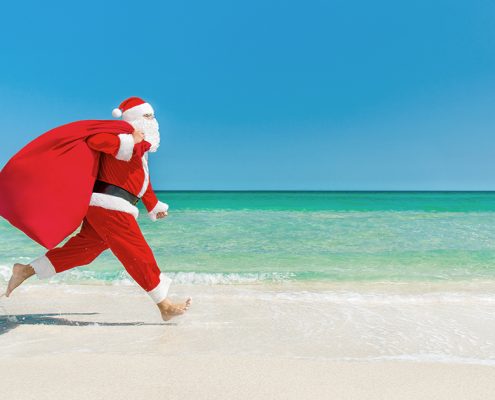 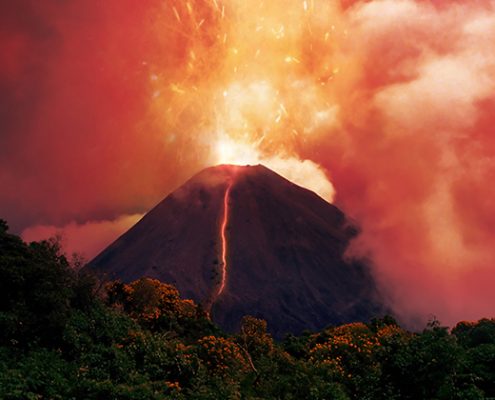 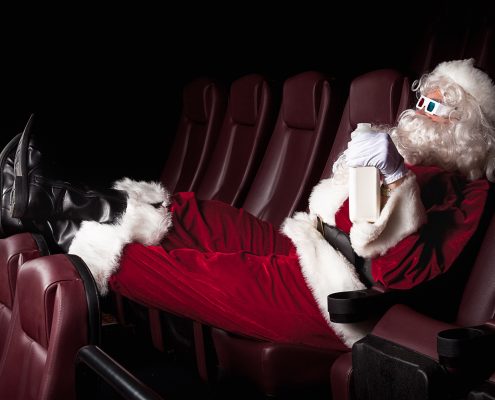 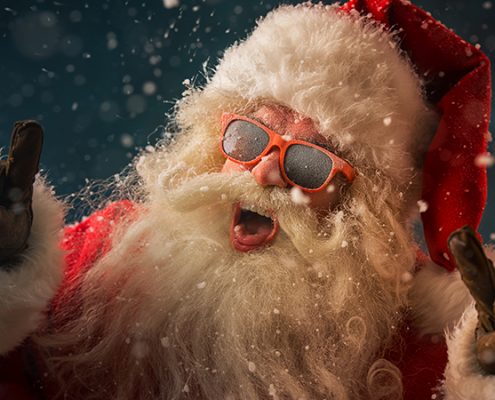 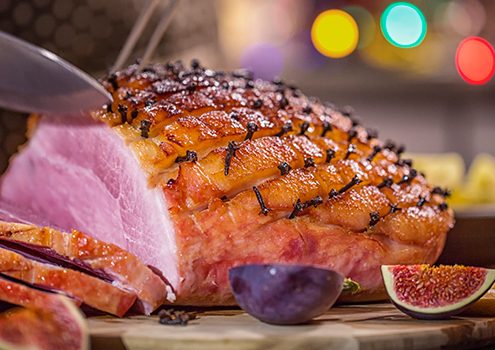 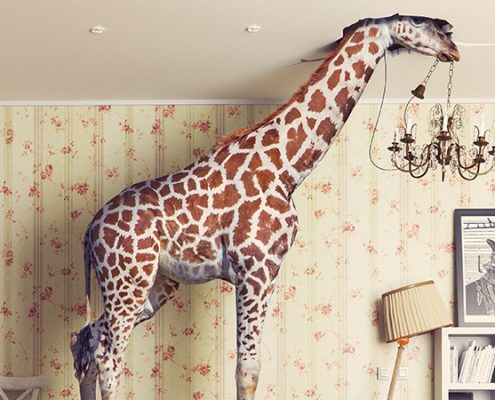 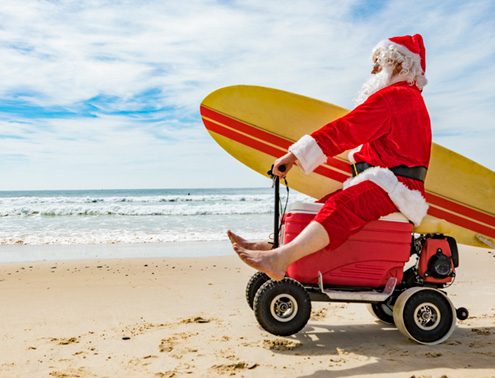